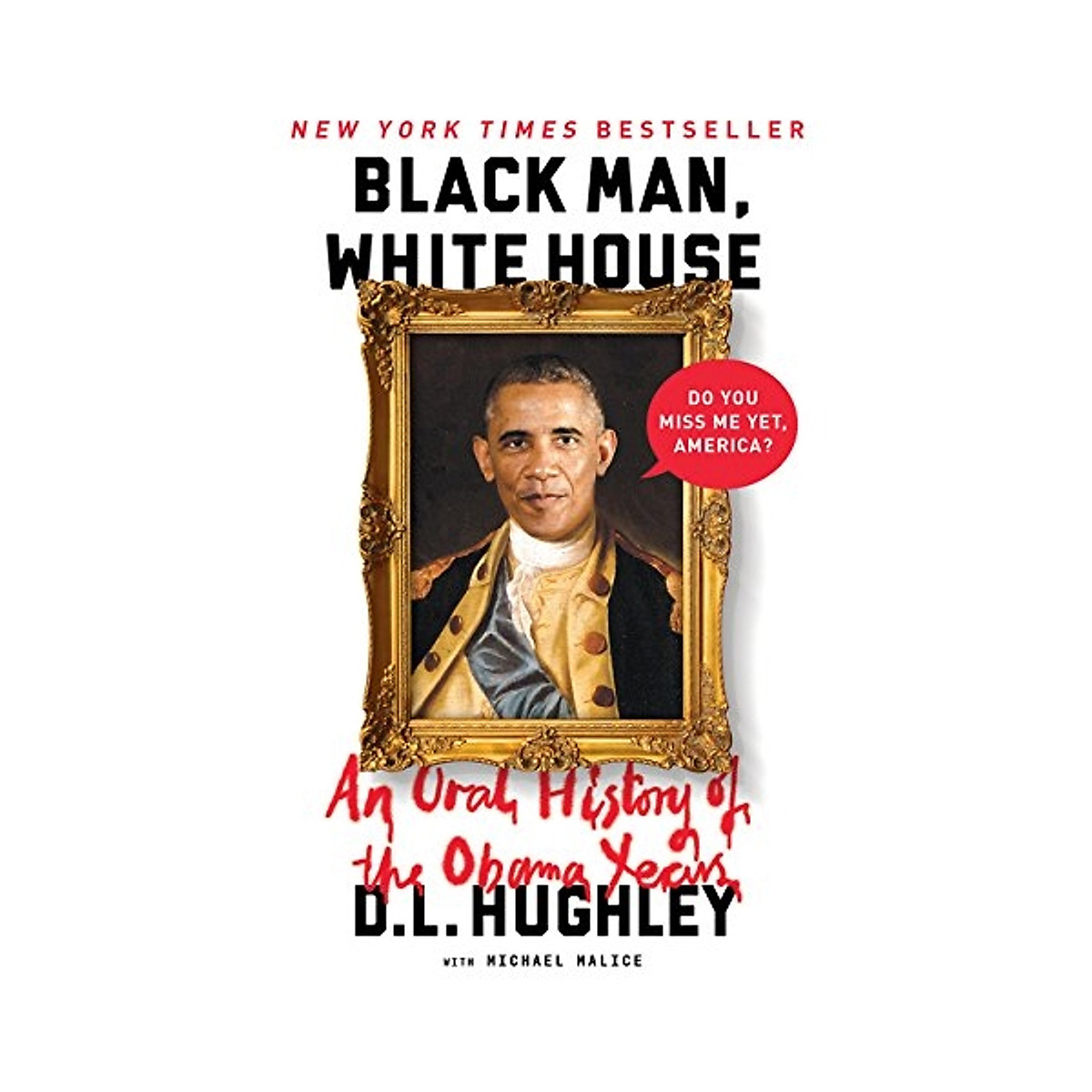 New York Times Bestseller (Humor) “The book everyone is laughing about!”–Joe Scarborough, Morning Joe For two centuries, presidents hoping to secure their legacies have sought out biographers. But who could possibly capture the inspiring yet bizarre reality of the first black man to call the White House his crib, a tenure that brought hope, change, and health care to millions, but also spawned birthers, backlash, and the bewildering rise of Donald Trump? Thankfully, as the end of President Barack Obama’s pioneering two terms in office drew near, the First Lady had a stroke of genius: “Honey, all these presidential biographies are written by old white guys. Why not hook a brother up for once?” Enter D.L. Hughley. When the comedy legend got the call from the White House, he knew this was the assignment of a lifetime. Of course he would become a political biographer: what else could his decades of experience bringing unflinching truth and hilarity to the American people have been building toward? And so D.L. proudly raised his finger to “The System”* and set out to record a true and accurate** oral history of the Obama years, interviewing everyone from Obama’s esteemed Democratic colleagues in Washington to Republican pols who dare not speak his name and segments of the “conservative base” who have irrefutable proof that Obama is a Kenyan-born Muslim and Saddam Hussein’s second cousin thrice removed AND a Coldplay fan. Protected by the Patriot Act and the promise of a presidential pardon, Hughley bitch-slapped virtually every rule of journalism in pursuit of his mission: hacking into Hillary Clinton’s private e-mail server; infiltrating Trump’s tanning sessions; staking out each of Mitt Romney’s 752 mansions; even eavesdropping on Bill Clinton’s late-night escapades. At the end of it all, Hughley had bravely assembled an explosive dossier that would make Edward Snowden (and even the NSA) blush. Black Man, White House is the culmination of these extraordinary comedic efforts, an authoritative work on the Obama presidency that is destined to enlighten and entertain patriots, scholars, and Yes-We-Can’ers for generations to come. *The Dewey Decimal system. **What, librarians? Go ahead and try to shelve this book in fiction.