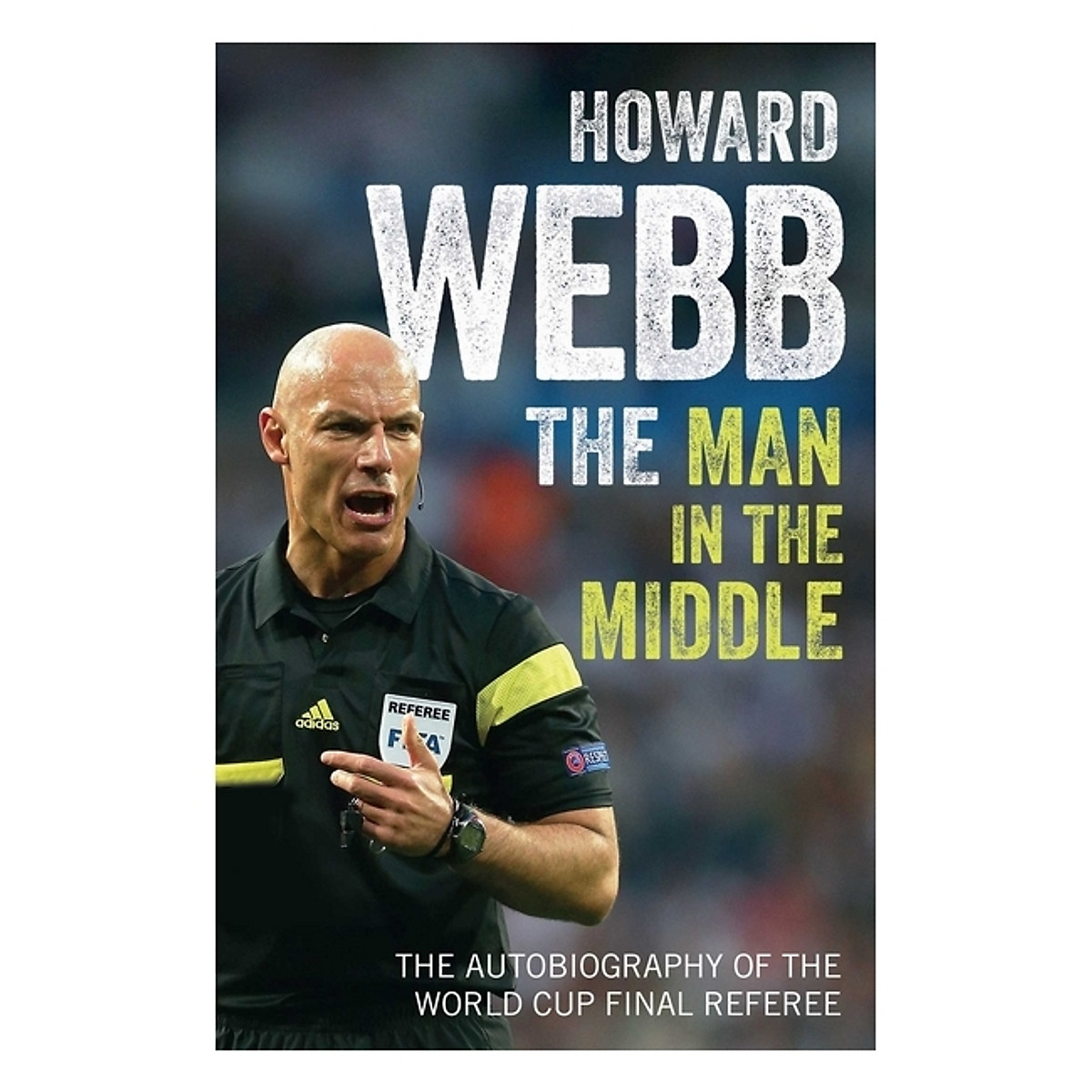 The long-awaited autobiography of Howard Webb, the man who refereed the World Cup final. Webb’s first game as a match official came when he was just 18 and his father’s verdict was blunt: ‘Useless – he doesn’t know his arse from his elbow.’ It wasn’t the last time his performance would come under fire. But Webb progressed through the ranks, and his natural calm authority made a good impression on players and administrators alike, and soon he was being offered the top matches and the toughest fixtures. The policeman went on to take charge of some of the most important games, including the 2009 FA Cup final, the 2010 Champions League final and – the biggest of the lot – the 2010 World Cup final. Now, in this superb and frank memoir, Howard Webb reveals what it is like to be at the heart of the action in modern-day football where every decision can be unpicked by television cameras. He explains how he learned to handle some of the game’s superstars. Refereeing is a hard business, but Webb shows just why he enjoyed it so much and provides fascinating insights into how he dealt with the most challenging situations. With his unique perspective, and the characteristic honesty and humour he has displayed as a pundit on BT Sport, Webb has written a book, updated for this edition, that reveals the game – and the man himself – in a new light.